Eghosa Omoigui is a Nigerian venture capitalist with a focus on mobile and consumer internet investments including eCommerce, and media content.

Omoigui is also involved in cloud infrastructure and selected enterprise ventures in the field of semantic tech-based services and platforms, ambient awareness and smart data. He specialises in venture capital, private equity, treasury transactions, acquisitions and insolvencies and restructuring.

Omoigui is the founder and managing partner of EchoVC Partners, a seed and early-stage technology venture capital company with vested interests in sub-Saharan Africa and Silicon Valley. Prior to launching EchoVC, Omoigui worked at Intel for close to a decade where he focused on digital investment opportunities and platform-agnostic web services geared for consumers. His final role at Intel was as capital director for strategic investments, consumer internet and semantic technologies.

Eghosa Omoigui is based in Lagos, Nigeria and in Palo Alto, California, United States. He leads investments throughout Africa, the United States and India in a range of industries.

In 2010 Eghosa Omoigui was involved in raising $600,000 in the seed round of investment in Miso Media, a tech and music startup. He was also part of the investment team raising $1.5 million in the seed funding round of Retailigence, an online-to-offline marketing platform. In 2012 Omoigui was the lead investor in the Series A funding round of Graphscience, a Facebook ad optimisation platform. During this round, $2 million was raised. He was also the lead investor in the Series D funding round of Voxify, an enterprise software company that manages integrated speech solutions with the goal of automating client interactions at call centres.
Other companies Omoigui has invested in include:

The Financial Times reported on how Nigerian tech startups are thriving despite the challenges they face. Eghosa Omoigui was quoted in the article as he was speaking about his opinion of the state of true venture capital in sub-Saharan Africa. In 2019 Africa.com featured Omoigui in an article about eight business leaders from Africa and the UAE who are to mentor startups with high potential as part of the GBF Mentorship Programme.

Investors with Interest in Africa 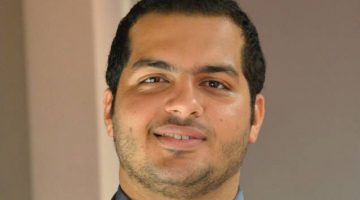 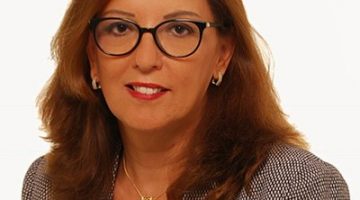 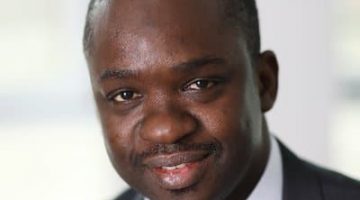 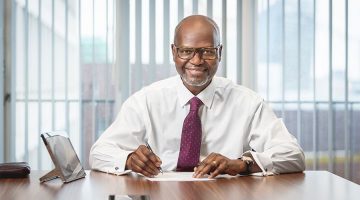