As angel investor, Tanner is mainly interested in early stage companies that fall into the categories of deep science or planet tech.

As co-founder of several companies, Damien C. Tanner is an experienced entrepreneur. In 2013 he co-founded MediaCore, an open source platform offered as SaaS. Two years later the company was successfully acquired by Workday. Tanner then co-founded a digital product studio called New Bamboo in 2006, which was acquired by thoughtbot. In 2010 he co-founded Pusher, a real-time communications platform. As in 2018 Tanner continues to serve as board member of the company alongside co-founder Max Williams who is CEO. In 2016 the entrepreneur co-founded Union Motion, an electronic vehicle company. In 2017 he took on the role of venture partner at Innovation Nest, a seed stage venture capital firm offering financial backing for B2B SaaS startups throughout Europe. Tanner is also a board member of Attractions.io, FINCA International and a digital signage company called ScreenCloud.

Some of Damien C. Tanner’s most remarkable investments include:

Gigacom published an article on how Damien C. Tanner’s co-founded the company Pusher by accident. According to Gigacom, this happened when he sent a Twitter message publically instead of privately and ended up with a following. In 2017 Forbes featured a piece on how series A funding is not always crucial to launching a successful business. Tanner’s company Pusher was used as an example of this. After raising US$1 million in seed capital, the company chose to be picky about further investment and eventually ended up going it alone. 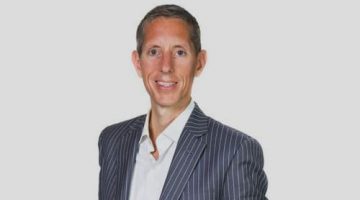 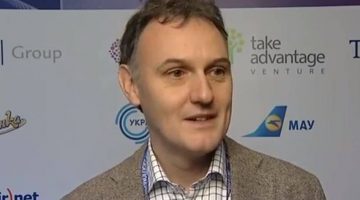 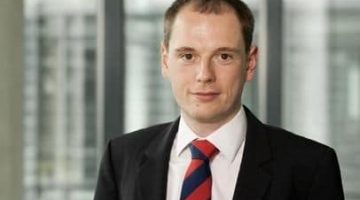 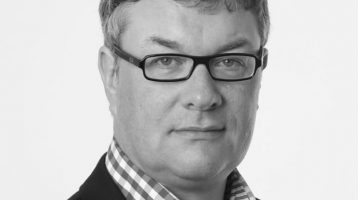 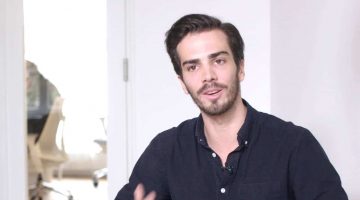 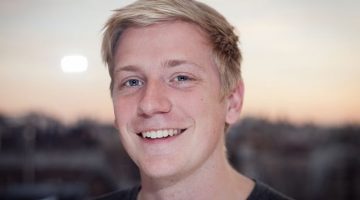