The time has never been riper to explore business opportunities in Europe. The EU has made it easier and cheaper to set up new companies and environmental licenses, authorizations and notifications are simpler to acquire than ever before. The unified European market-place means one can easily buy and sell goods all over European Union without export and import fees. Businesses looking to expand into Europe have various profitable options such as joint ventures, building franchises, pursuing production agreements and more.

The EU is one of the wealthiest and largest economies in the world, comprised of 50 different countries populated by more than 740 million people. Although wealth varies from country to country, with the Eastern countries being generally less affluent than the Western, even Europe’s poorest members are far better off in terms of GDP than residents of developing countries on other continents. Opportunities abound throughout the continent, with some of Europe’s wealthiest and most-developed economies being Norway, Sweden, the Netherlands, Liechtenstein, Monaco, Luxembourg, Andorra and Switzerland.

United Kingdom
The United Kingdom has one of the most open economies in the world. Despite its continuing flirtation with socialism and the often-burdensome weight of history, it is a stable country, both politically and economically.
Hungary
Find out more about Hungary and some of its major investments. Discover more about the investors and investment sectors within this West European country.
Germany
Discover more about Germany and its investment potential. Learn about the companies and individuals making an impact on investment in Germany.
Spain
Spain is one of the top European countries when it comes to foreign investment. Read about investment opportunities and government investment aid.
all countries

The EU is one of the wealthiest and largest economies in the world, comprised of 50 different countries populated by more than 740 million people.

After a long slump, analysts are heralding a new golden-era for Europe and declaring it a great time to invest in the region – as many leading companies are already doing. Resolution of political strife, strong growth figures and a pickup in inflation are all contributing factors to this upturn. The Euro Stoxx 600 index is rising steadily, and the telecoms, utilities and industrials sectors are enjoying huge growth. While the energy sector is recovering more slowly from its depression, there is a general consensus that the increase in nominal GDP across Europe will lead to strong performances by European companies.

After a long slump, analysts are heralding a new golden-era for Europe and declaring it a great time to invest in the region – as many leading companies are already doing

An improving economy and growing corporate earnings have bolstered the European stock market over the last year, and this upturn is only expected to increase. Venture capitalists and other investment funds from all over the world are particularly focusing their attention on the fast-growing fintech, saas, heath tech and Deep Tech markets.

An improving economy and growing corporate earnings have bolstered the European stock market over the last year, and this upturn is only expected to increase

Read our featured stories from around Europe, and discover the latest investment developments and trends that may help shape your view of the region. 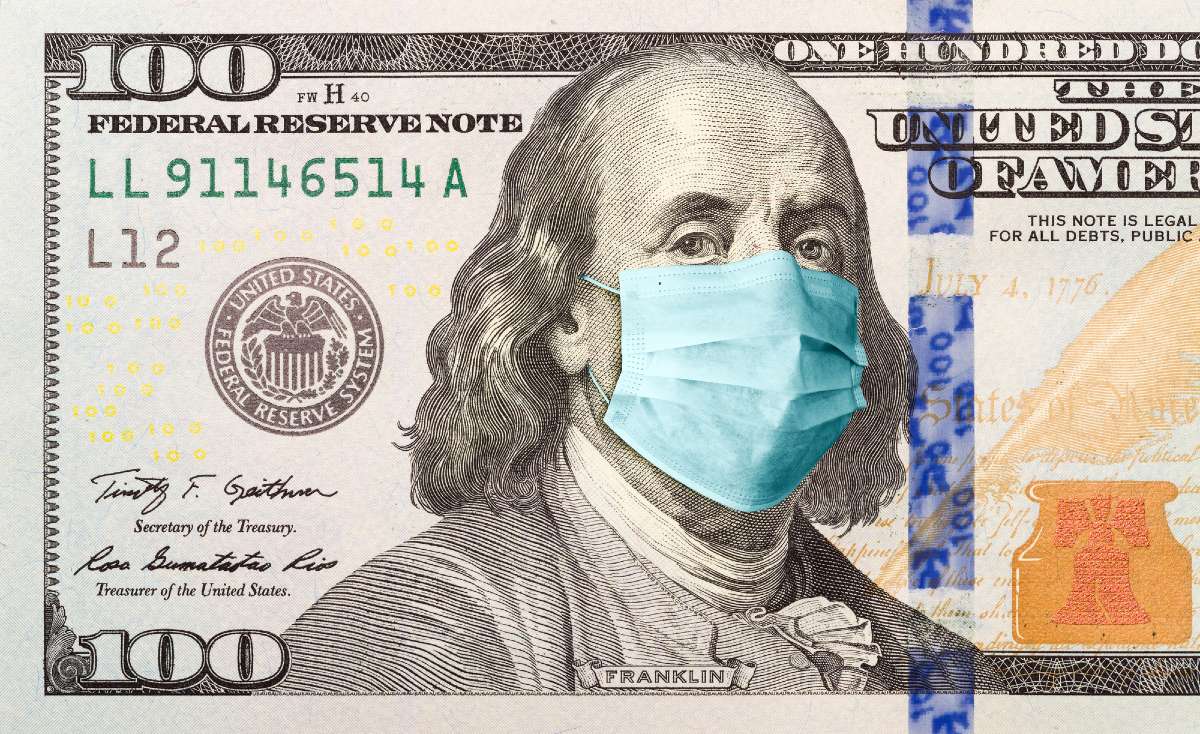 Tips to Keep Your Money Safe Despite Covid-19
The coronavirus pandemic has caused investors to panic about volatile markets. This is how to keep your money safe.
March is Women’s Month – Celebrating Inspiring Female Investors
In celebration of women’s month, read about the achievements of some of the most inspiring female professionals.
The Economic Impact of the Covid-19 Pandemic
How will the coronavirus affect investments and the global economy? Exploring the economic impact of the pandemic.
Is Mental Health the Latest Investment Trend in the UK?
Mental health technology is the latest trend in investment. Find out why it's booming and what makes it so important.
7 Personal Investment Tips For 2020
Investment is not only about money. These investment tips will help you to invest your time and money wisely in 2020.
Investing in Biometric Payment Systems
Spanish cybersecurity and anti-fraud company Buguroo raised $11 million to expand biometric security internationally.
Five Top Investors Talk Tech Trends for 2020
Five top international tech investors talk about the top tech trends of 2020 including remote working and B2B fintech.
Top Investment Trends – Summary of 2019
A look at some of the top global investment trends of 2019 and which trends are expected to continue into 2020.
UK Tech Sector on Track for Best Year Yet
There is a surge in tech investment in the UK from the US and Asia. Find out more about this investment trend.
Vortex Secures Six-Figure Investment
Vortex IoT received a six-figure investment from the Development Bank of Wales. Find out more about Vortex IoT and read about what the company plans to do with the financial backing.
Fosun Group is Reaching Into Europe’s Fashion Sector
Chinese investment group Fosun Group made an offer to take over Tom Tailor. Read about the offer and find out more about the company’s other acquisitions in Europe.
China’s Wealthy Still Flocking to the UK
Read about the UK’s golden visa initiative and how more and more Chinese investors are making use of it. See the stats and reveal how much China is investing in the UK.
Portugal’s Property Market is Booming
Find out why Portugal’s property investment market is booming despite the global economic downturn. Read about the country’s ‘Golden Visa’ initiative and find out which nation is most invested in Portugal.
Insights Into European Tech Investments
Europe’s investment ecosystem has developed exponentially. Could this be the year for Europe’s next US$100 billion tech firm?
European Stocks are Looking Good in 2018
Read about European stocks and see what is anticipated in 2018. Find out what the experts are saying about inflation in the Eurozone and discover the concerns about Spain and the UK.
Amazon is Taking Europe by Storm with Investments
Discover how Amazon is taking Europe by storm with investments in 1,300 warehouses. Read about the company’s plans to offer the popular Prime service to EU.
more stories