Pavao Vujnovac is an investor and entrepreneur based in Croatia. Vujnovac presently serves as owner and Management Board president of ENNA (Energia Naturalis Group), and its core company PPD (Prvo Plinarsko Društvo d.o.o).

Under Vujnovac’s leadership, PPD has grown, becoming the leading natural gas supplier in Croatia, and under ENNA he has helped to revive Croatia as a strategic hub for the transport of goods throughout Southeast Europe.

Born in 1974, Vujnovac is originally from Osijek, Croatia. He attended school in Osijek and eventually completed an Entrepreneurship program at the J.J. Strossmayer University of Osijek as part of the Faculty of Economics. Later, in 2006, Vujnovac started his career with PPD. He first served as the company’s financial director but was quickly promoted and rose to the role of president in 2007. Three years later, Vujnovac became the principal owner of PPD.

After taking over at PPD, Vujnovac helped lead a total reconstruction of the company, which in turn helped him to achieve his reputation as a staunch advocate for market liberalization in Croatia, as well as the wider energy sector. Vujnovac also kickstarted PPD’s regional expansion, which allowed the firm to establish branches in Hungary, Italy, Slovenia, and elsewhere.

Vujnovac invested in the logistics sector in 2014 and bought a piece of the Port of Ploce company where he now serves as President of the Port’s Supervisory Board. That same year, Vujnovac also invested in , which has since been reincorporated under ENNA as ENNA Transport, and is engaged in railway cargo transport.

Pavao Vujnovac in the News 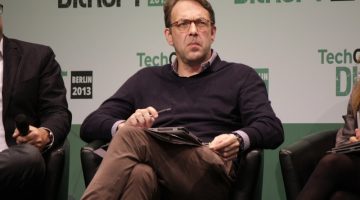 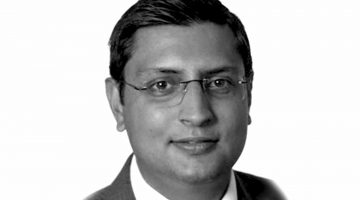 Varun Dalal is a venture capital investor with a strong focus on early-stage companies in the mobile and media industries. He started his career in finance and is a qualified chartered accountant. 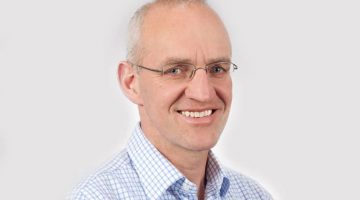 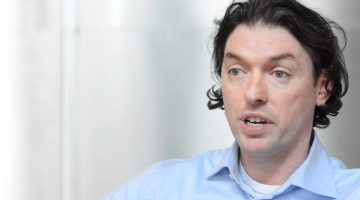 Jeroen Bertrams is a Dutch investor with a deep interest in social media and digital marketing. Bertrams is an angel investor in his own capacity and a venture partner at Solid Ventures. 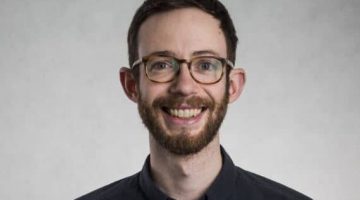 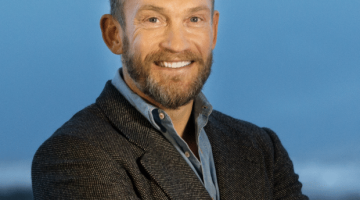