Andrey Belozerov (born 17 November 1980) is a Russian executive, entrepreneur, and investor with a portfolio that includes SpaceX, Momentus, Pitchme, and others.

He is an expert in the field of digital technologies and digital transformation as well as the co-founder and president of the Russian nonprofit organization, Smart Cities, and the Digital Disrupt investment club.

Born and raised in Murmansk, Belozerov received a bachelor’s degree in applied informatics from Murmansk State Technical University and completed additional education at the Russian State Academy of Investment Specialists. He then graduated from Kingston University with an Executive MBA.

Belozerov started his career in the early 2000s as CEO of TEKORA Implementation Center, delivering IT development and implementation for the largest Russian companies, including VTB24 and Sberbank. He later joined a private firm, Project Practice Group, as managing partner, continuing to focus on IT and business consultancy. He concurrently assumed the role of vice president at the Moscow branch of the American Project Management Institute (PMI).

In 2011, Belozerov was invited to become deputy head of Moscow’s IT department, responsible for the implementation of smart-city strategy, the digital transformation of governmental bodies, and the development of e-services for citizens and local businesses. Among his largest projects were the development of the public services portal and app, a citywide e-learning platform for the city’s public schools, and a unified medical system for public clinics and hospitals. All of these have been noted in a 2018 UN ranking of cities offering the best quality of public services delivery.

In 2018, Andrey Belozerov became a lecturer and mentor at the Educational Center for Chief Digital Transformation Officers. Then, in 2019, he launched an educational program Coursera together with Artem Ermolaev and in partnership with HSE University to teach cities about digital transformation. After receiving much positive feedback about the course, Belozerov and Ermolaev designed an educational city management simulation game through the Coursera platform. In addition, Belozerov served as a UN Development Program expert and as the Lead Expert for HSE University’s Center for Economic Expertise.

In June 2019, at London Tech Week, Belozerov and Ermolaev announced the launch of NGO Smart Cites, aimed at consultancy in the field of urban technology for both public and private sectors. Belozerov then became ambassador and venture partner for the NY-based 13Ventures and Starta Ventures funds. At the same time, it was reported that he acquired 6.3% of Moscow-based electric scooter rental company, Carousel. He made several more investments throughout 2019 and 2020, including in the Tetrika and Tilli Online educational platforms, a long-term car rental service known as The Machina, and cybersport platform Overpro.

Andrey Belozerov was born, raised, and educated in Russia. He is based in Russia, but his business interests extend around the world.

In early 2020, Belozerov sold his share in Tetrika to Mail.ru Group, making it the Digital Disrupt investment club’s first successful exit. Later in 2020, he invested in San Francisco-based venture firm Mindrock Capital’s round of funding together with Artem Ermolaev. Mindrock Capital’s assets include SpaceX and Momentus. He also launched his first foreign startup –an educational app for children in Kenya (Fred the Hippo).

More Investors from the Asia Pacific 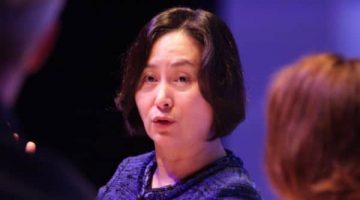 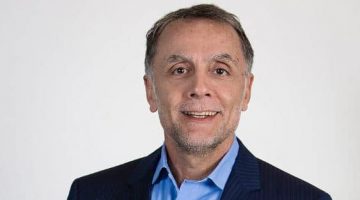 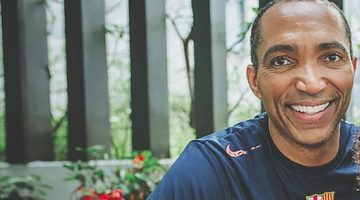 James Hare is a Singapore-based entrepreneur and angel investor. Read about his early years and how his work took him across the globe. Find out more about Hare’s major investments. 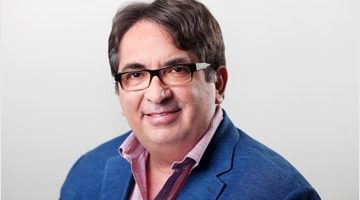 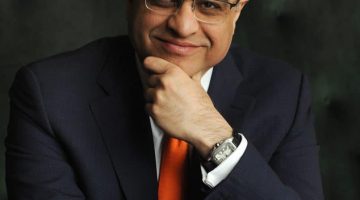 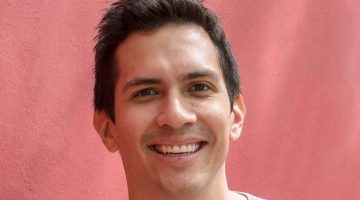